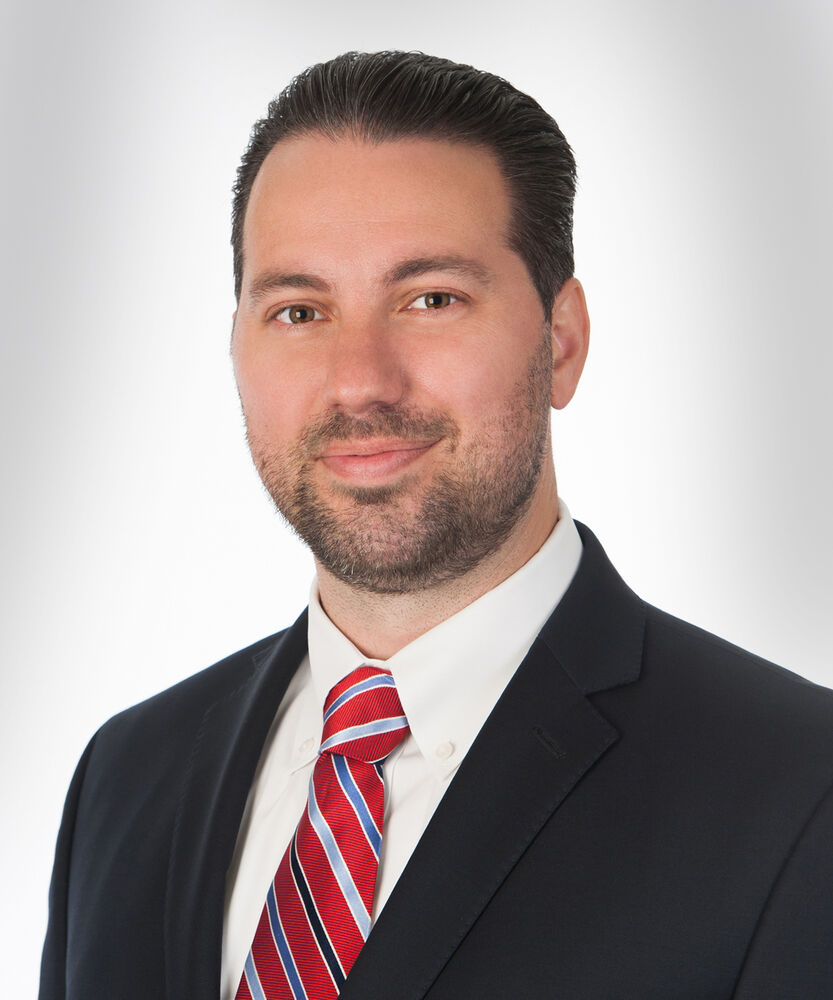 Michael J. Berry is the founder and principal attorney of MJB Law Group. Mr. Berry’s entire practice is devoted to litigation, where he exclusively represents employees whose workplace rights have been violated and ordinary people who have been injured by someone’s negligence. His number one priority is obtaining justice for his clients, making them whole, and getting them back to their normal lives.

Mr. Berry has extensive experience in state and federal trial and appellate courts and arbitration. This includes trials, arbitrations, depositions, mediations, appellate work, and all aspects of pretrial written discovery and law and motion.

Mr. Berry is a member of the State Bar of California and is also admitted to practice before the United States District Court for the Central and Eastern Districts of California and the 9th Circuit Court of Appeals.

Alain Kinaly attended the University of California, Los Angeles (UCLA) where he majored in English and minored in Political Science. After working for law firms in both Los Angeles and Orange County, Alain decided to go back to school to become an attorney.

Alain attended the Dale E. Fowler School of Law at Chapman University, where he received his Juris Doctorate with an emphasis in Client Advocacy and Alternative Dispute Resolution. Upon passing the bar, Alain decided to parlay his experience into creating a law firm that emphasizes the individual above all – treating each client as a person and not merely as another case.

Alain is a graduate of the OCBA’s College of Trial Advocacy (COTA) and is licensed to practice in all California state courts and the United States District Court for the Central District of California.